redbull57 wrote:It's literally just content for this great game called MX Simulator and I'm not mad whether it be flat, elevation, no jumps, massive bowls, etc. It's unappreciated free content and I can enjoy whatever it is someone spends their time to make. 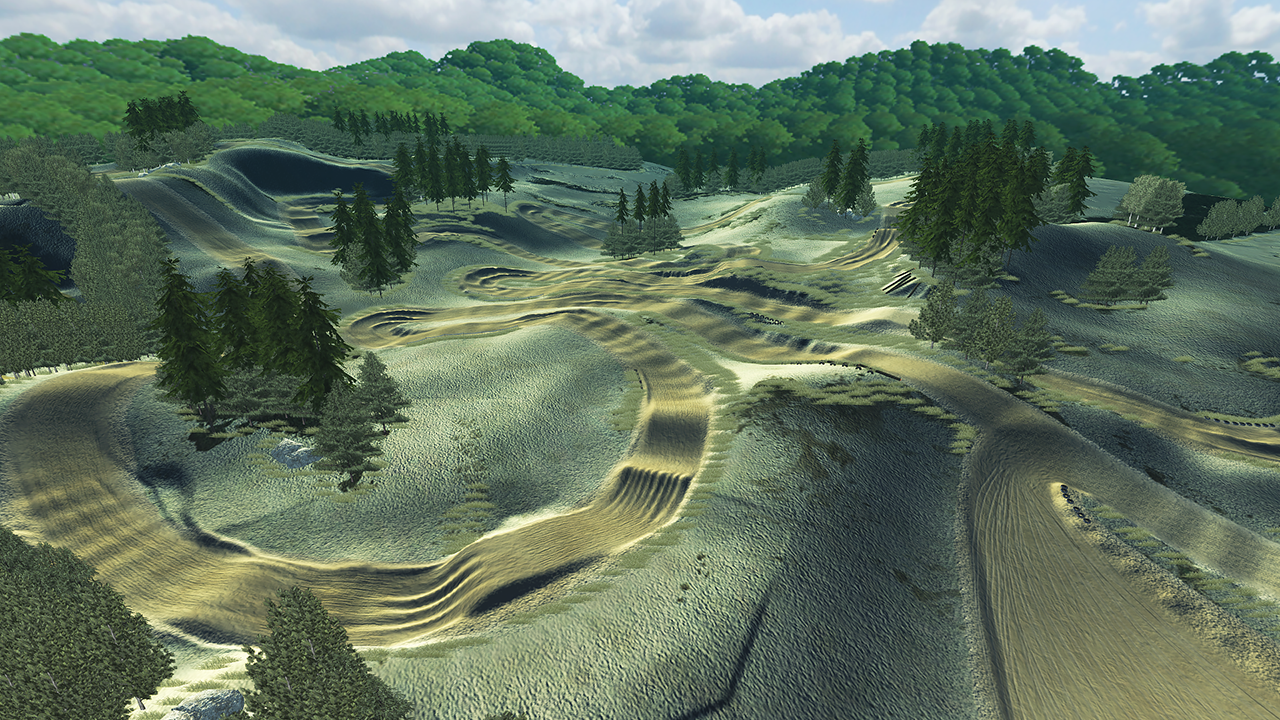 what track is that, coming from the dead door

what track is this
Top

i think america has some pretty damn great sand tracks that put most of the euro sand tracks to shame, we just dont race on them professionally,
Ex1
LTMX , Indiana


Deep, sand , elevation and it even has sizeable jumps.


LOTS OF ELEVATION, this place was quite literally built upon an old navy base so the base for all of the big jumps was quite literally the multi-story buildings already present at the track, not the deepest sand the midwest has to offer, but still a sand track with incredible amounts of elevation and difficulty that can certainly rival many European style "sand" track


Now before you say its sand track, a good note for wisconsin is that in the northern part of wisconsin, the sand present there is much finer and defintely much deeper, this track does not have much elevation, but does feature a 100ft double at the end of loop.

Now I could have just mentioned this track and easily ended your argument Haberfield, this place has jumps, elevation so big they host a hill climb, the sand is ridiculously fine and has no bottom too, this place is the epitomy of sandtracks. It is as deep as beach sand and has just as much elevation as any beach can offer, it is incredibly high-speed, with numerous sections ranging from low-speed to high-speed, if there was any sandtrack i would argue is gnarilier than lommel, this would be it.


In conclusion, this is only what the midwest has to offer and what I have ridden for years, if you want other examples of sand tracks, just look at Florida, it has nothing but sand tracks like WW, and MP countyline. To say that europe has all the gnarly "real" sand tracks is just plain ignorant, the US has sandtracks just as gnarly as Europe, end of discussion.
Peters as sharp as a mouse dick-Ol' PizzaChet

Anyone know what track this is lol
Top

Probably one of the heaviest sand tracks in the UK

Anyone know what track this is lol

Users browsing this forum: No registered users and 31 guests