All about making tracks for MX Simulator
Post Reply
78 posts

Looks really cool. Is that in some way altered or is it straight off of the drone scan?
Discord: StorkeN#6883 - StorkenMXS Youtube - StorkenMXS Instagram - StorkenMXS Facebook - TMFR on Faceboook

Did you ever release any of these tracks
Top

Wahlamt wrote:Looks really cool. Is that in some way altered or is it straight off of the drone scan?

Every scan needs some sort of smoothing. One scan more than the other. I have a standard routine in blender and photoshop for the initial smoothing. As you can tell from the video, it is still quity bumpy. The scanned terrains always need to be edited. Not only because the scans are bumpy, but also because the scans scan trees, vans, trailers, banners, tents etc.

Another thing that's changed from the scan is that the version Hunter showed in his video looks like the rF scaled one. I also calculated the 1:1 demensions and made a track folder for that.

Craig wrote:Did you ever release any of these tracks

Craig wrote:Did you ever release any of these tracks

The amount of accuracy available with these scanned tracks is incredible. Very sick.
---Enjoy Content? DONATE!---

Looks really good, did high point ever get touched after hunters videos
Top

Yeah I started doing it but Ruben found a better way to get the terrain so we may redo it
If you enjoy what I make, donate to the cause

It's very much appreciated!!

Omg it looks so good !

I've found way to get 2x the better scan for Budds Creek and Iron man 4x better then Ironman i can't wait for this weekend! 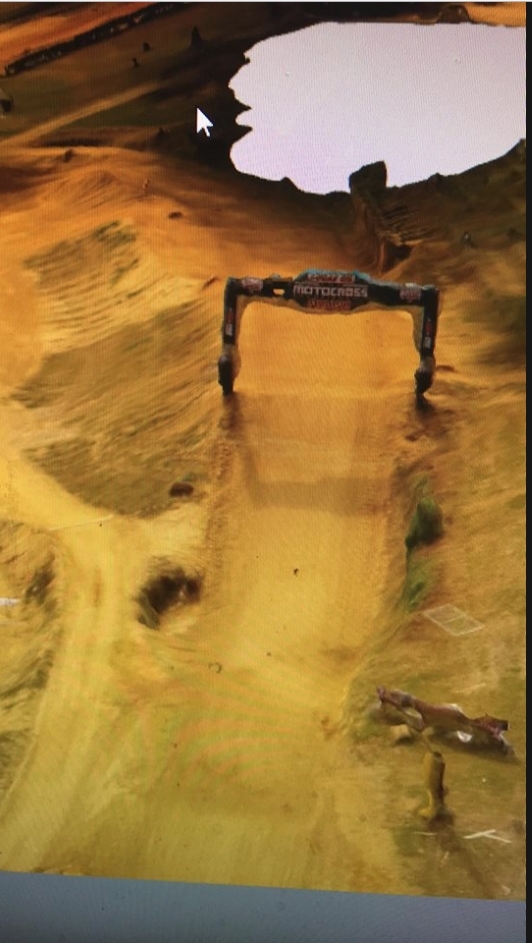 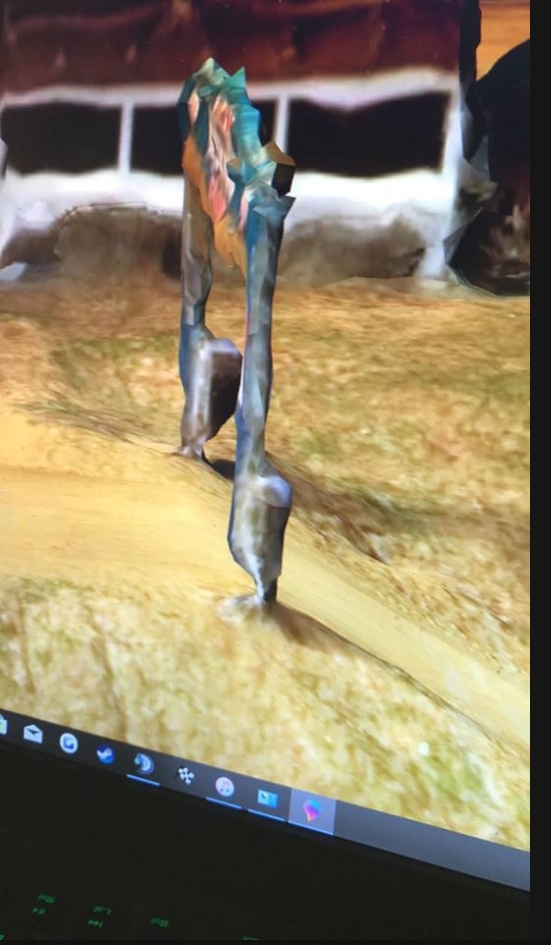 Not the best pic but i suck at blender but look at these photo of the other shitty app i was using. 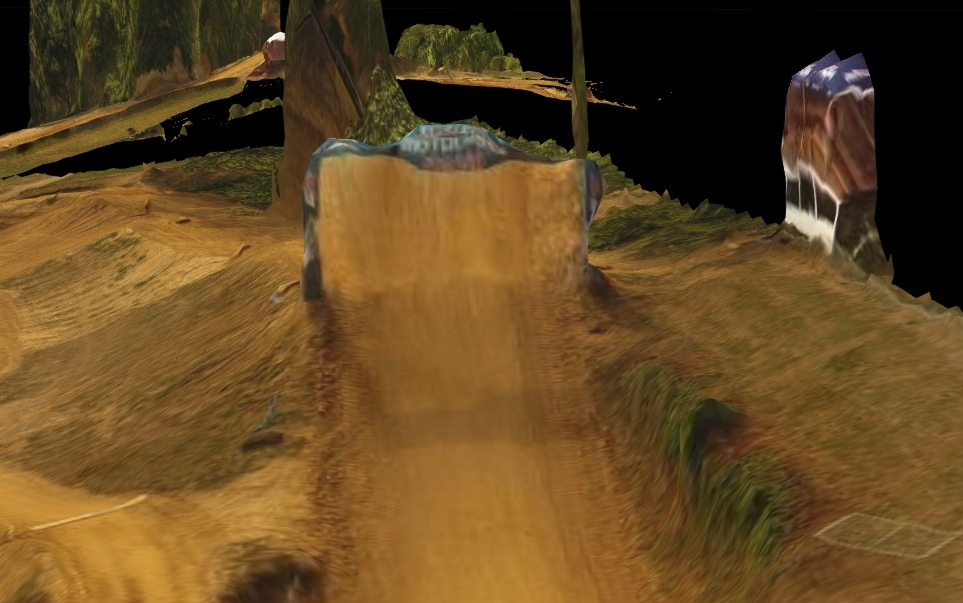 So sick dude. What's the new app you are using? Have you had any trouble with people trying to stop you from flying your drone over the track?

That's amazing! Good work dude what app is that? I just got a drone and would love to do this

ColtonD719 wrote:Have you had any trouble with people trying to stop you from flying your drone over the track?

Lets say he has to hide sometimes

Users browsing this forum: No registered users and 1 guest