Post models and skins here
Forum rules
If your topic doesn't contain a model/skin link, this is the wrong place to post it.
Post Reply
47 posts

ALRIGHT! Perfect start to the year lmaooooo! We re did the gear in our pack... (By we I mean David Bradley)... So yeah :/ ... Now i'm not a yes man who will just suck off whoever is willing to do us work for free. The person who did our gear before, didn't exactly make it to the standard i would have been happy with! I mentioned this to the team, and said i would get the gear re done in the next few weeks... Then, i get in a call with the boys and David just goes "fuck it, im making gear" and come out with ALL the gear we didn't have, plus two extra brands... like, the work these boys put in is insane! Yeah we a small team with one faster dude, but shit we do our best! so yeah... long statement over! Enjoy some screenshots

p.s sorry K.R and Kellen (swear they start to hate me more and more every year)

Roster! (i know what you're thinking, we're stacked!)
Leon Tye - All around legend
David Bradley - That other owner guy
Jim Koping - The silent Sweed
Chad Paulsen - Cripple #1 (broken leg)
Thomas Ralston - Cripple #2 (broken wrist)
Sam Hawes - The ginja ninja
Joseph Pilsner - Big bully (mainly towards me though so its okay)
Calen Paleologos - Takes me asking 3 different people to learn how to spell his last name smh
Charlie Owen - One of the only people on the team here to actually race
Ben Humphries - Look above for same opinion
Tyler Wren - Defiantly NOT the person who may or may not have slightly scuffed the first pack
Massive thanks to the boys for putting up with my ballshit... Lets prey for some good results 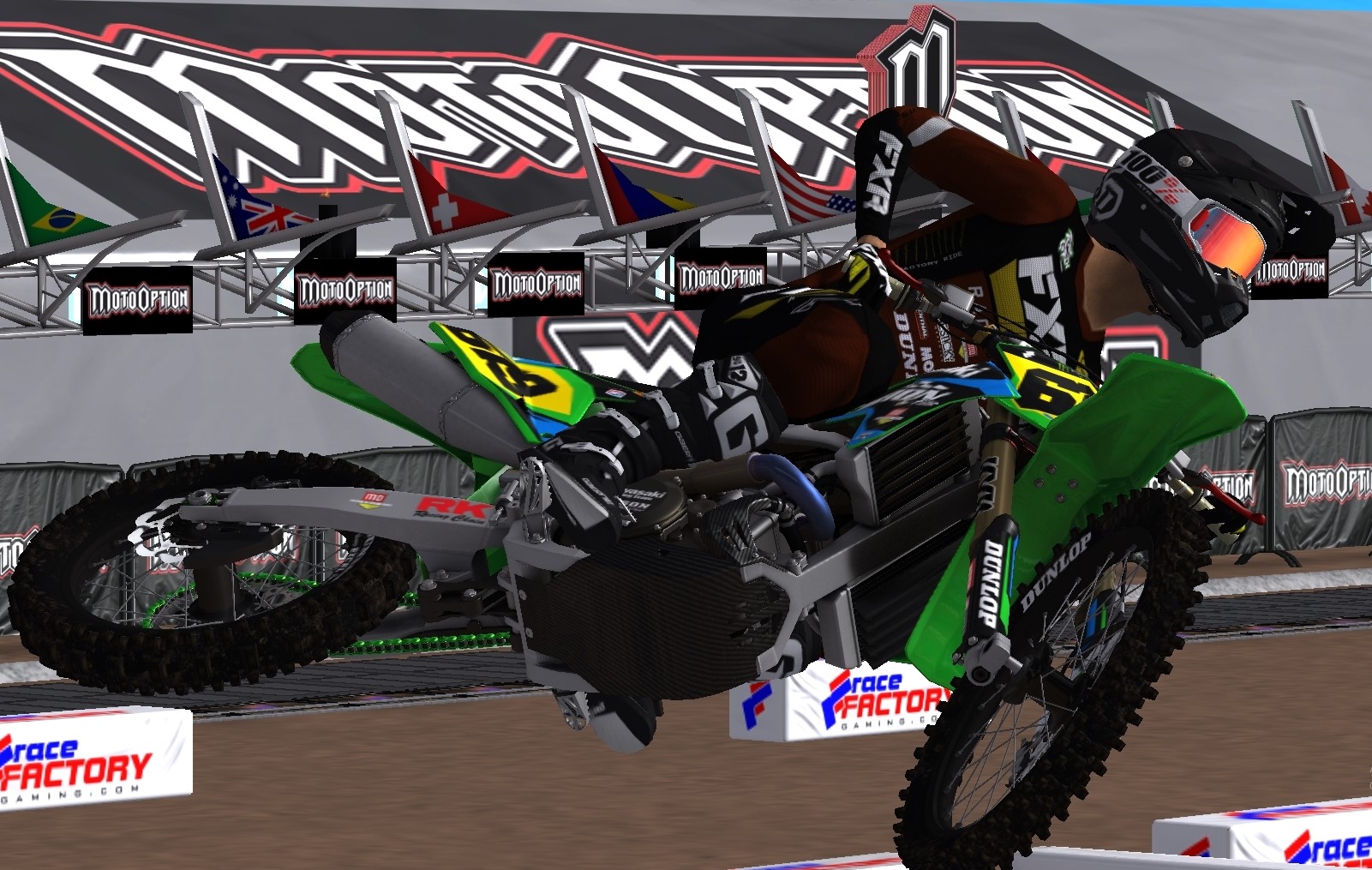 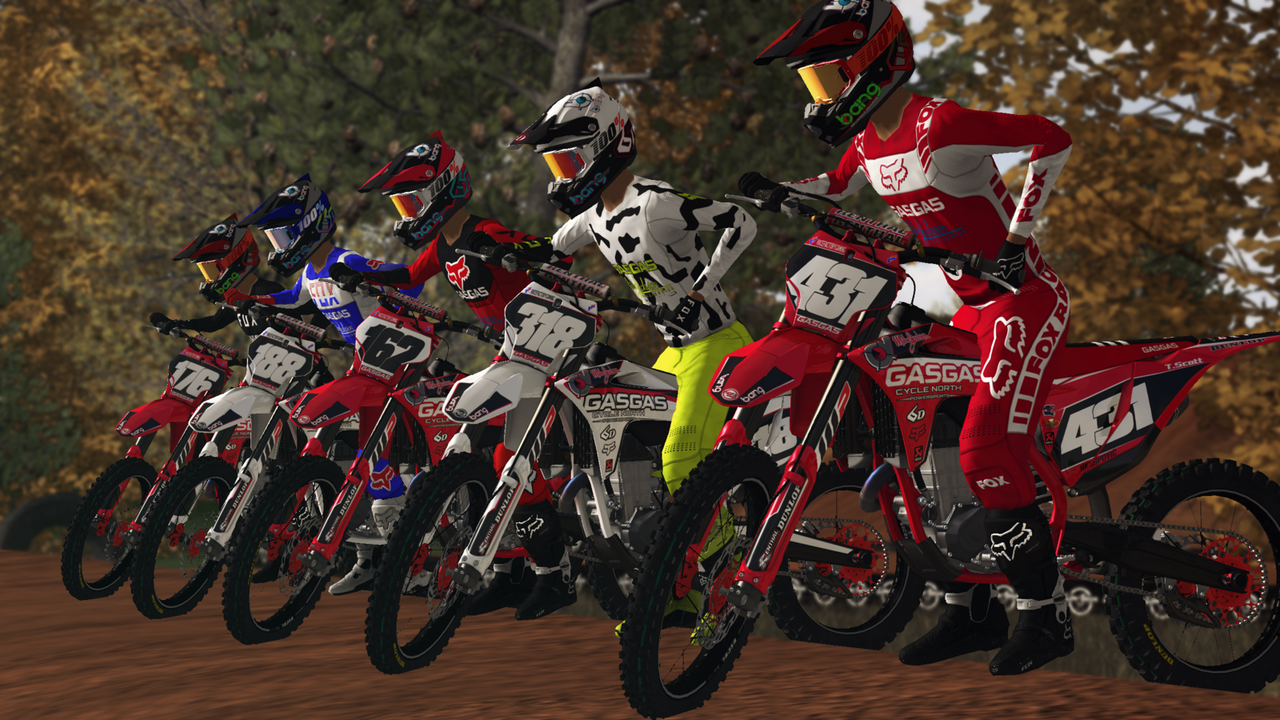 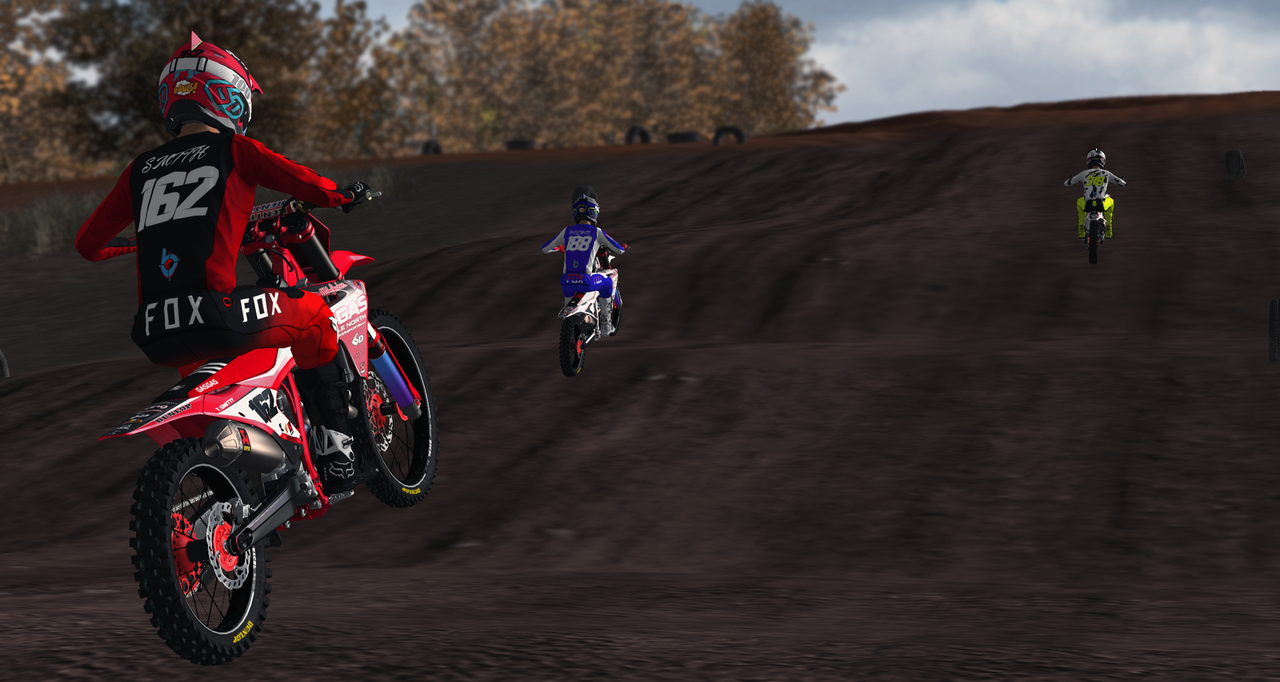 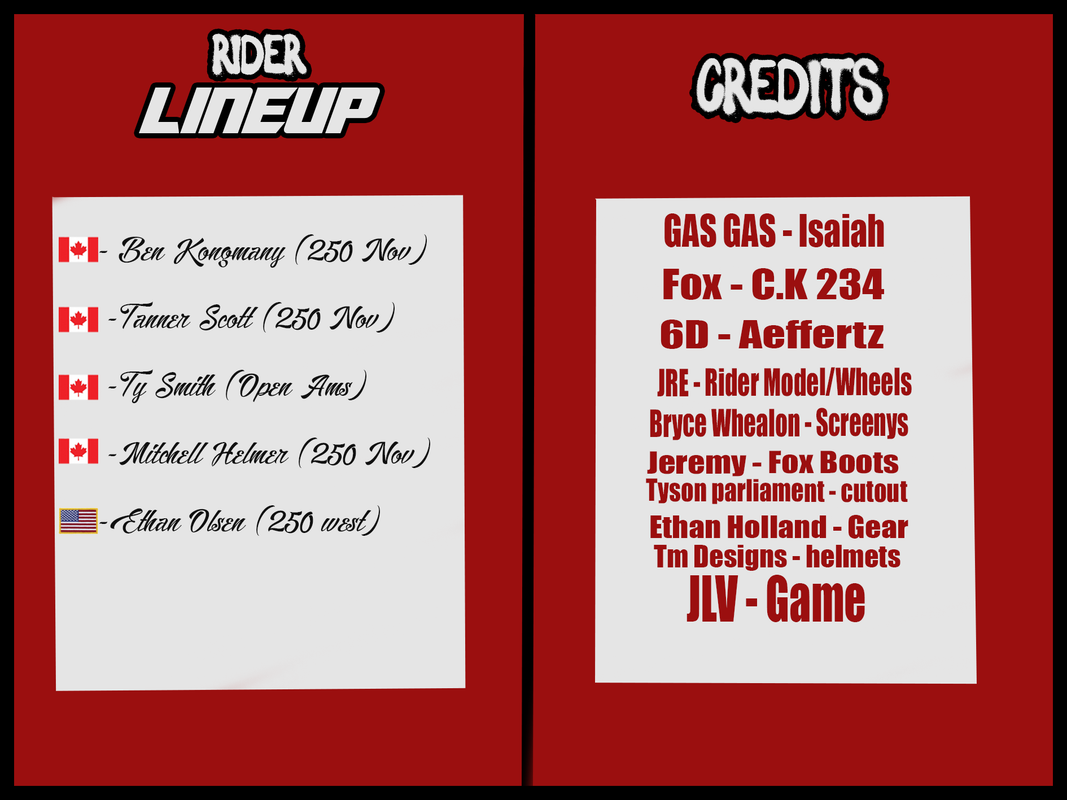 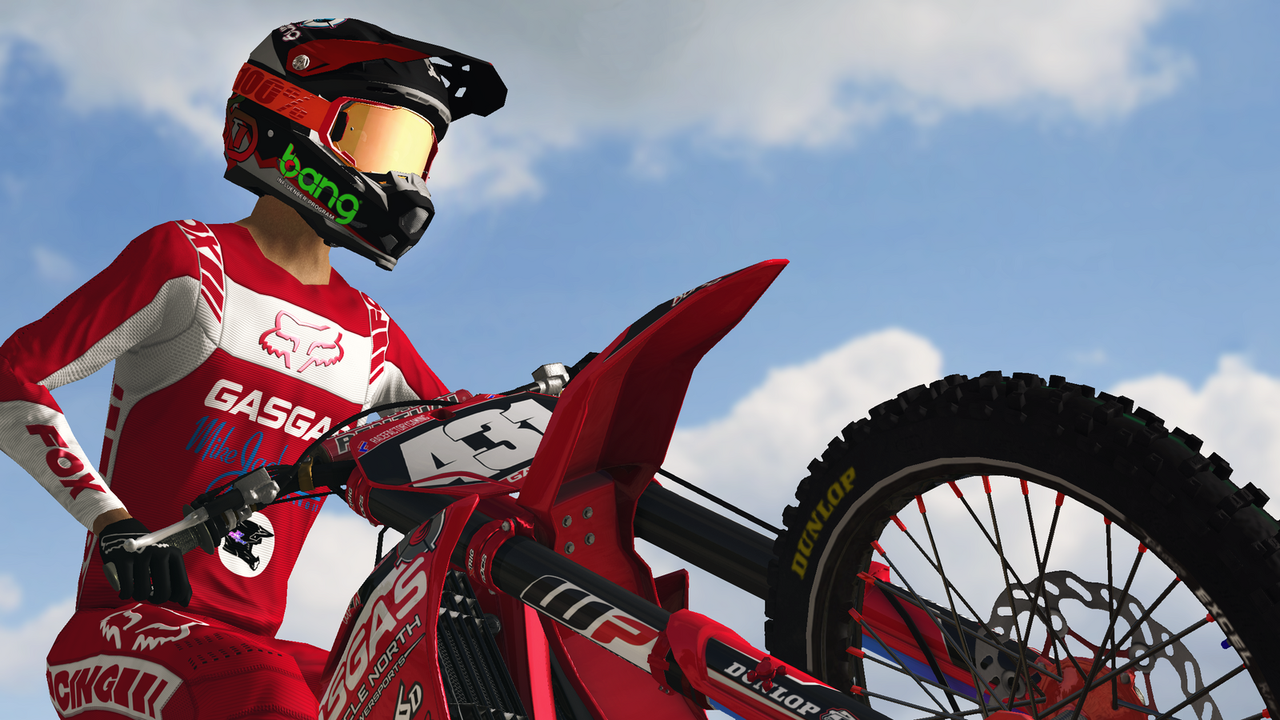 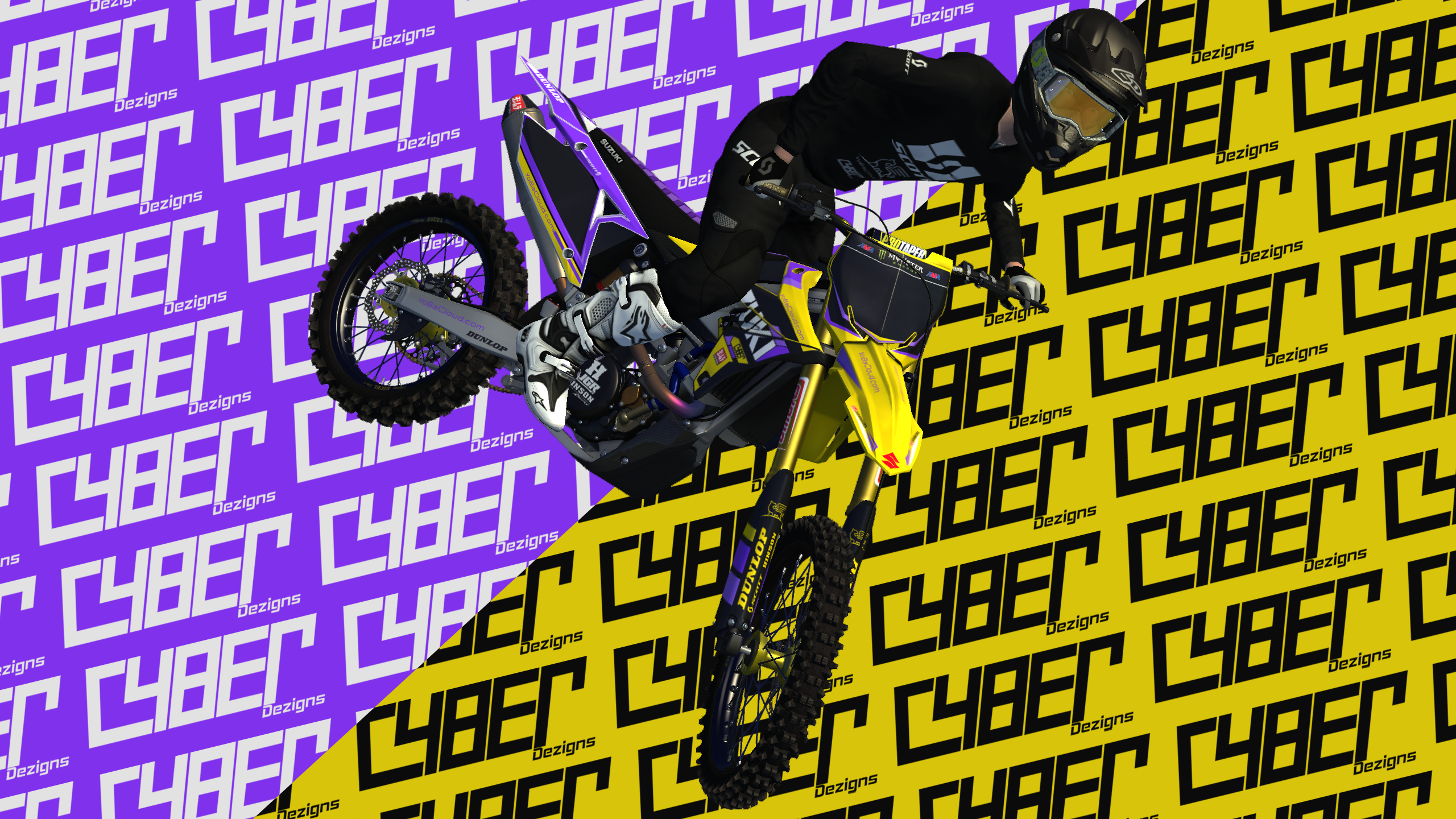 my gear and bike

Super pumped to get back into some racing! We will both be racing Open Amateur on ~most~ Sunday evenings. Hope you like the setup! There is a public bike included for anyone who wants to use it! 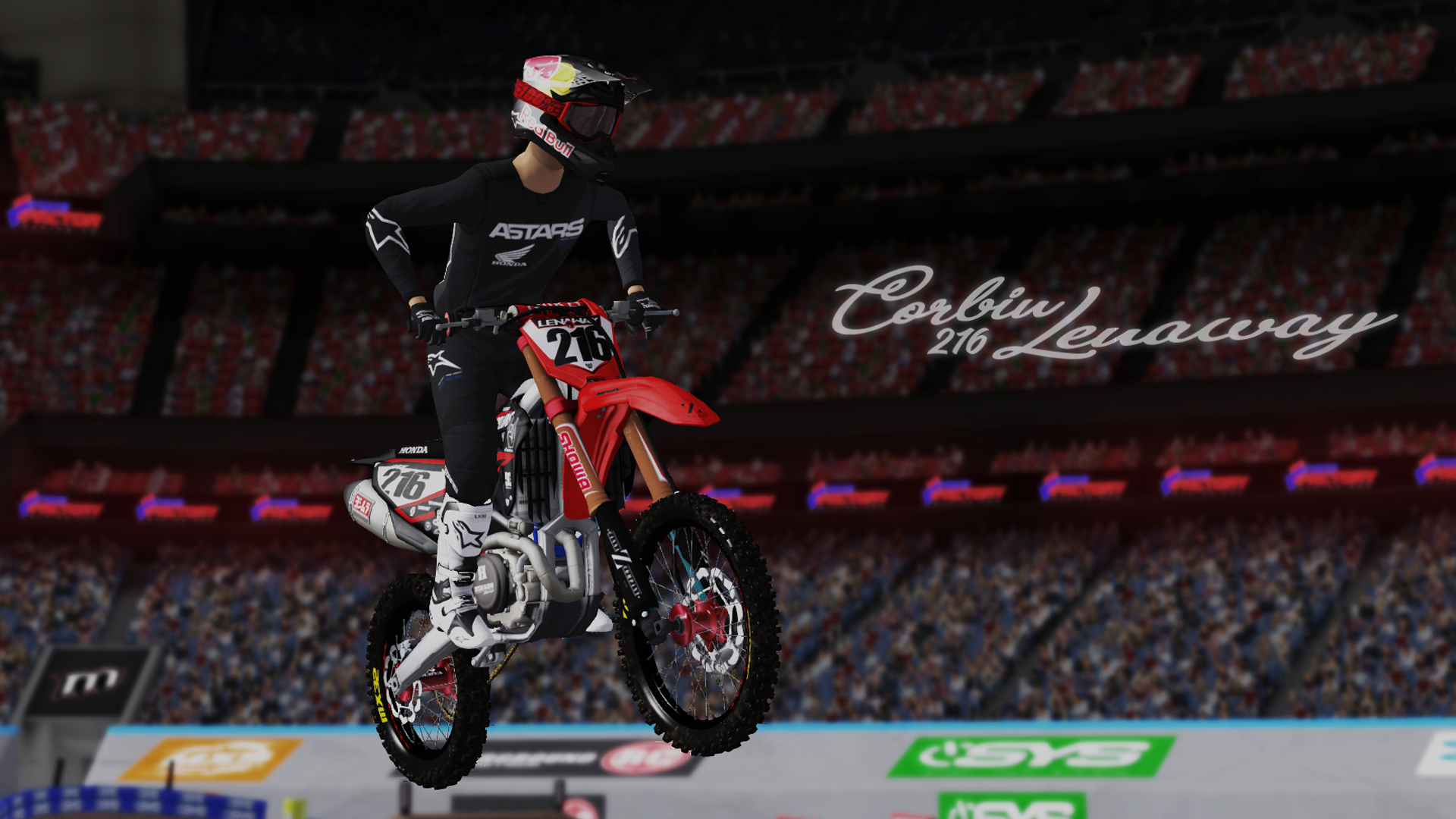 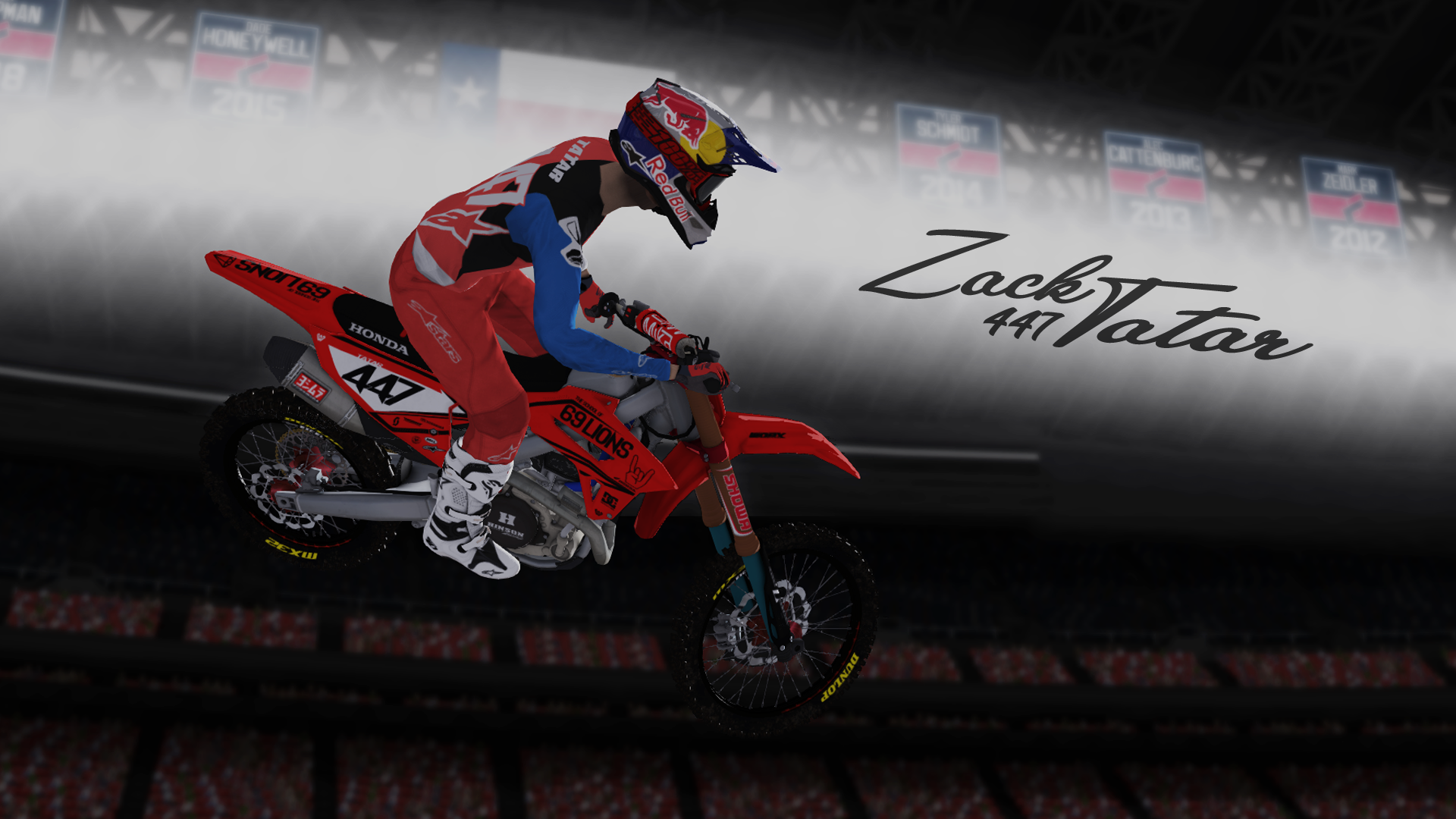 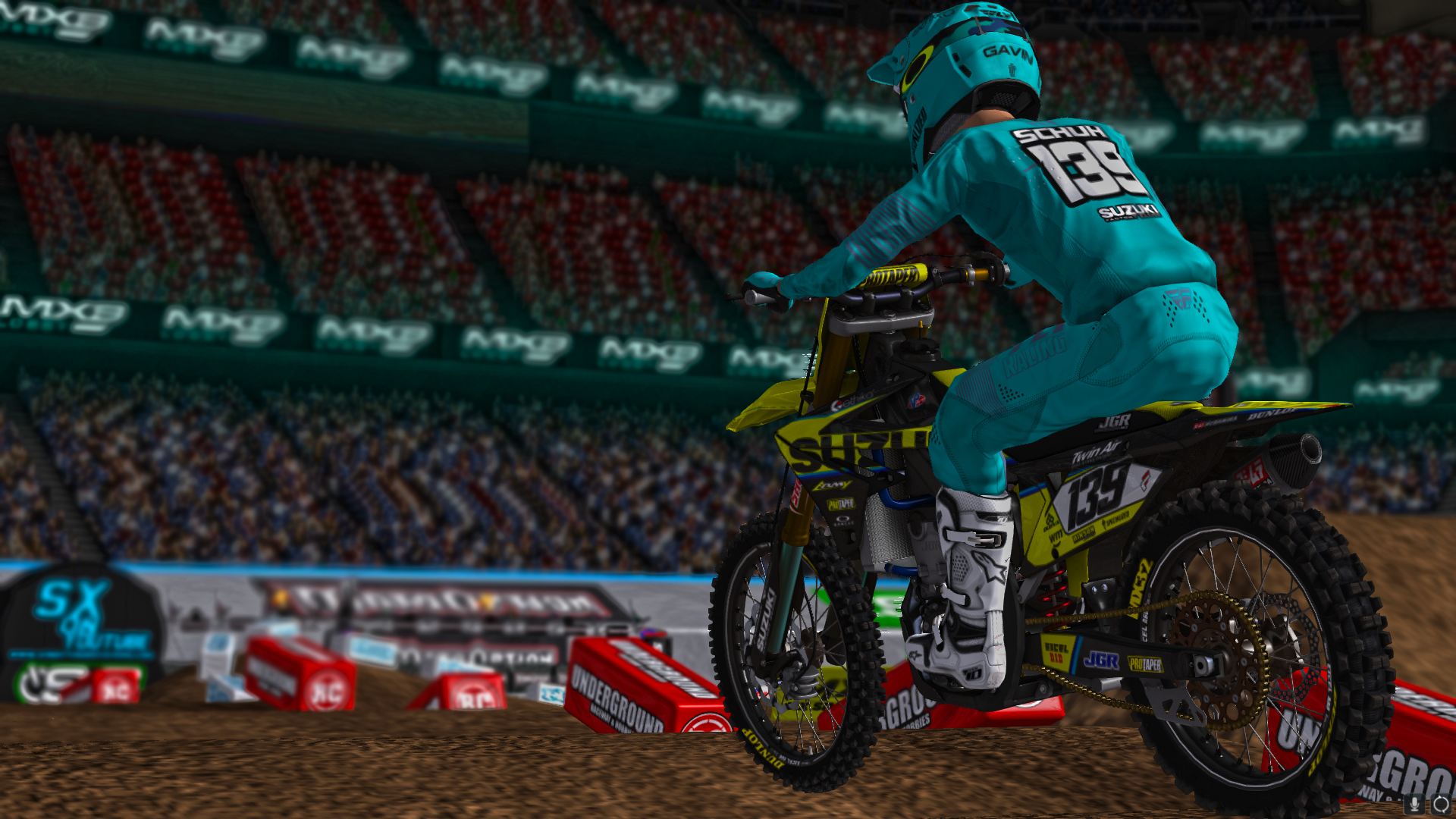 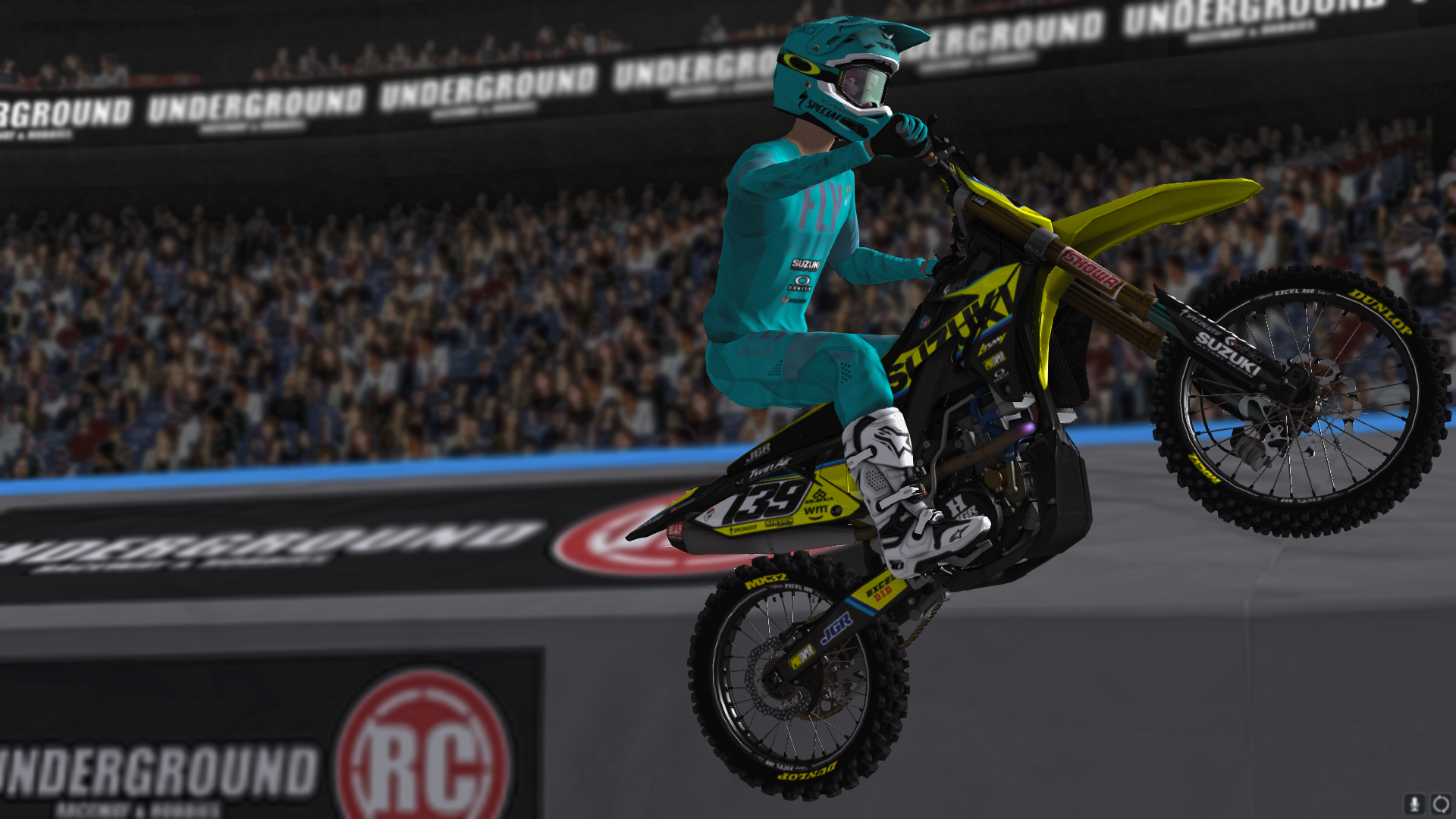 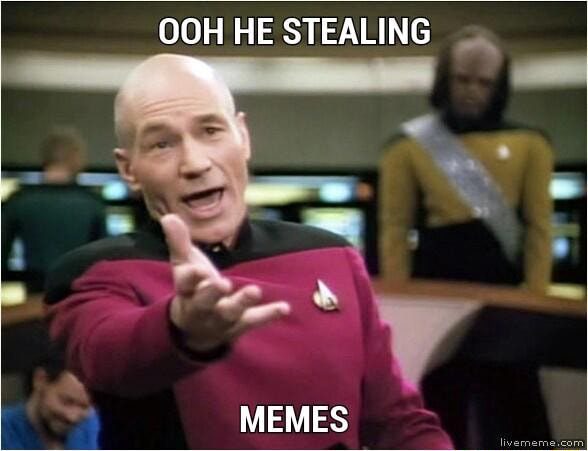