Post models and skins here
Forum rules
If your topic doesn't contain a model/skin link, this is the wrong place to post it.
Post Reply
5 posts • Page 1 of 1

I guess I'm going to stop being shitty to the community and release some stuff. First set of gear I've ever made, open to criticism. Norms aren't the best, but nothing awful. 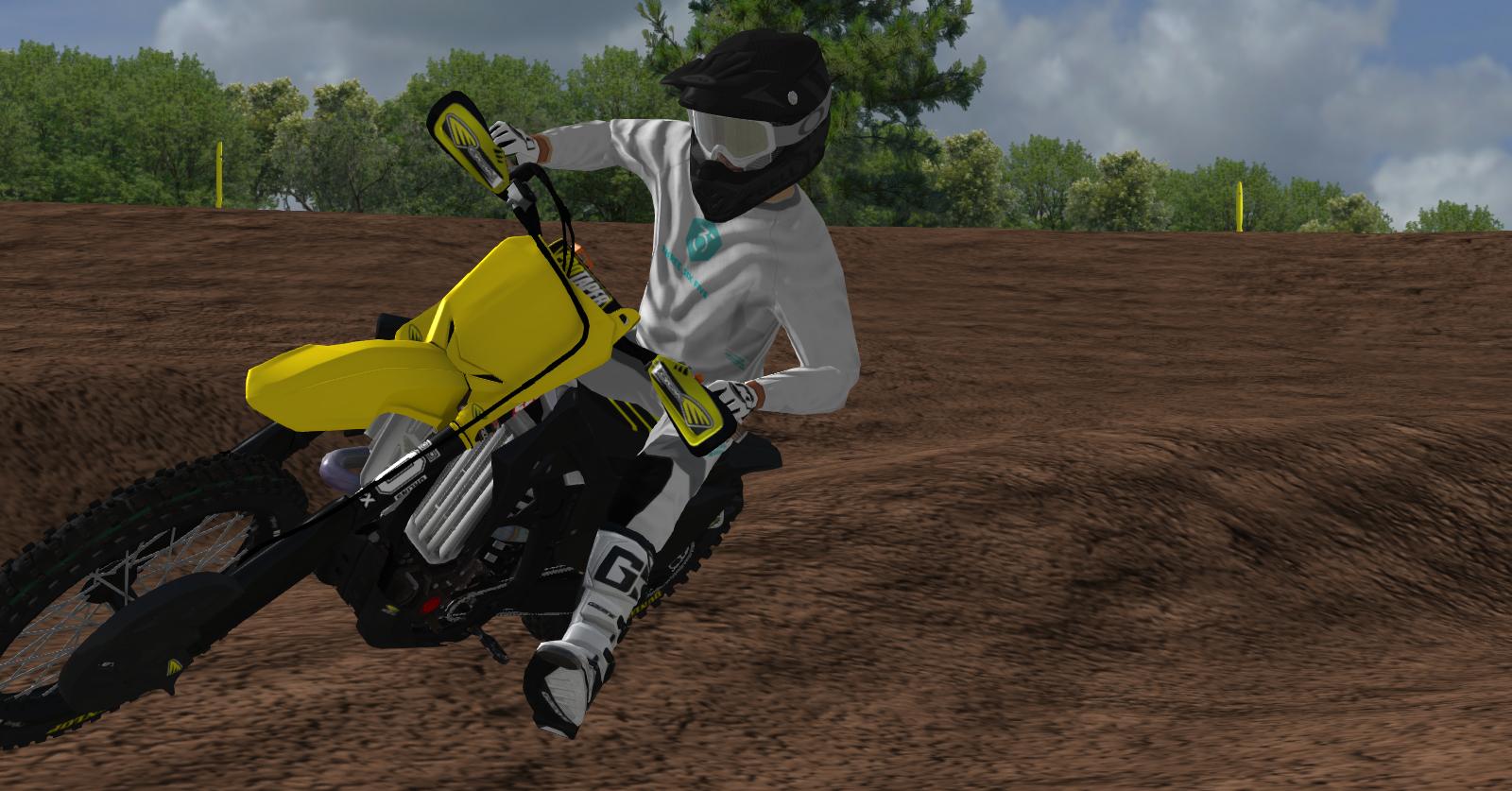 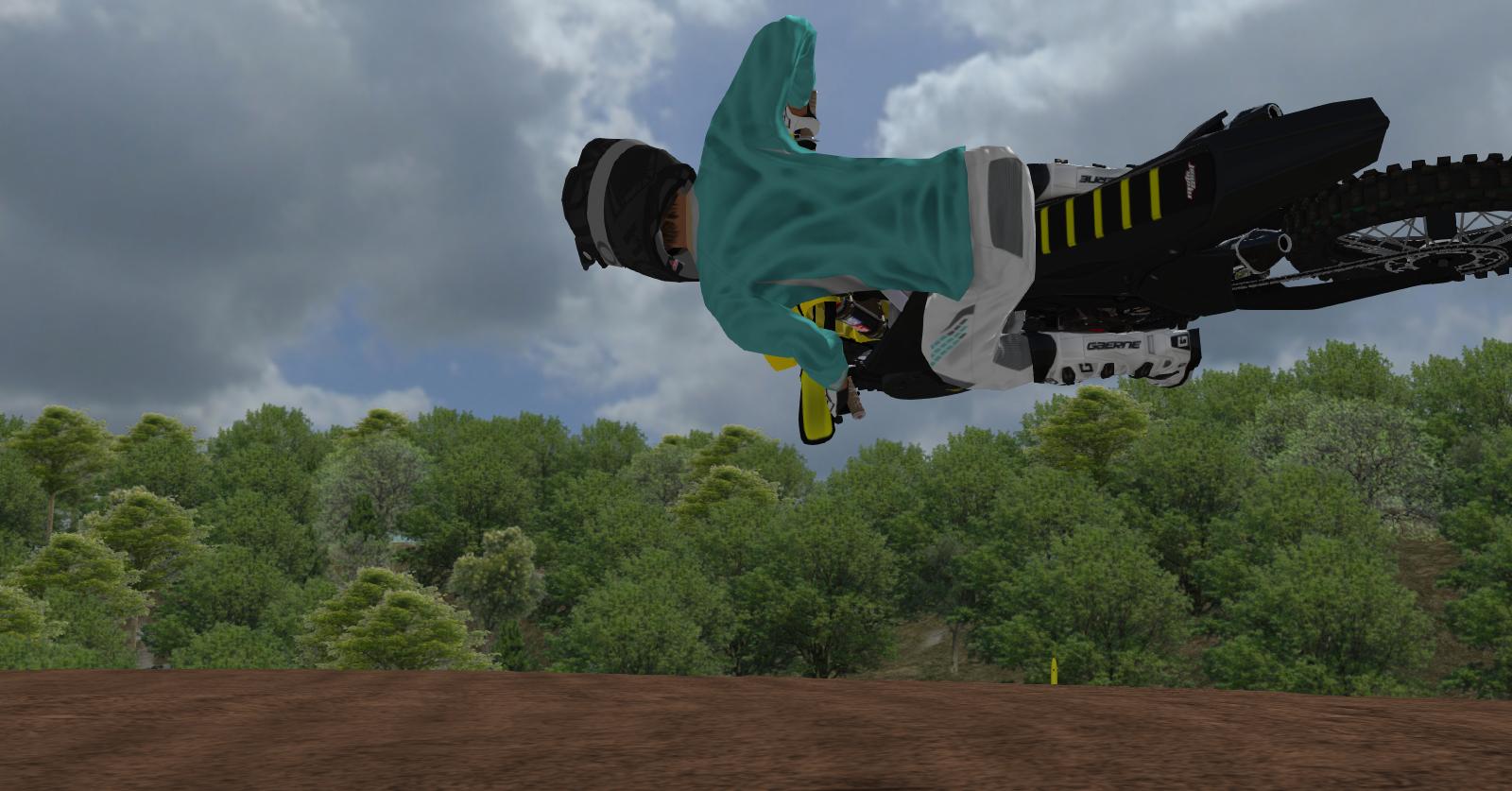 Only a .saf for now, PSD to be released later if people want it.
https://www.mediafire.com/file/redrn491hfda6p5/Ride365%20Whiteout.rar

Clean!
If you like my work feel free to donate me

TeamHavocRacing wrote:As I awake from champagne wishes and caviar dreams, I realize it's back to Pabst Blue Ribbon and Doritos.