Post models and skins here
Forum rules
If your topic doesn't contain a model/skin link, this is the wrong place to post it.
Post Reply
15 posts • Page 1 of 1 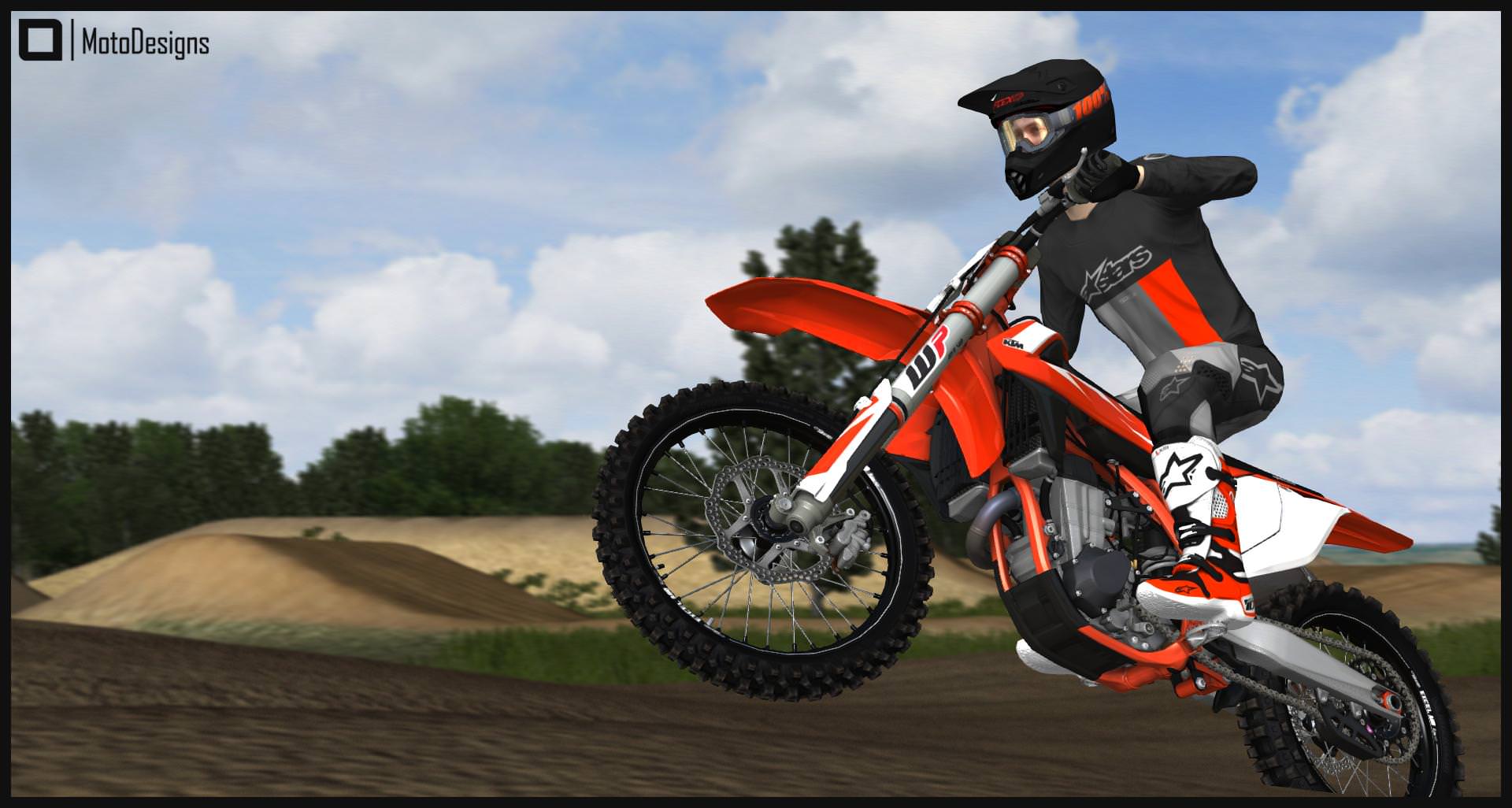 
Any feedback is welcome as I aim to only improve my work.


On a seperate matter, I would just like to point out that there is a few people (mainly from the french community of sim) going around private messaging people offering other content creators work to trade psd's or to offer other people's work at a decreased price so that they can make some money off of it. Don't be surprised if you get scammed from this, they're not trustable people. The picture below shows an example of one guy going around messaging people offering the fox 360 Kila gear I released earlier in the year for a lower price or for other psd's such as Jeremy's ktm, husqvarna or honda. This proves that you're probably gonna get scammed because he's offering a psd that only I have in all of sim so that's good. 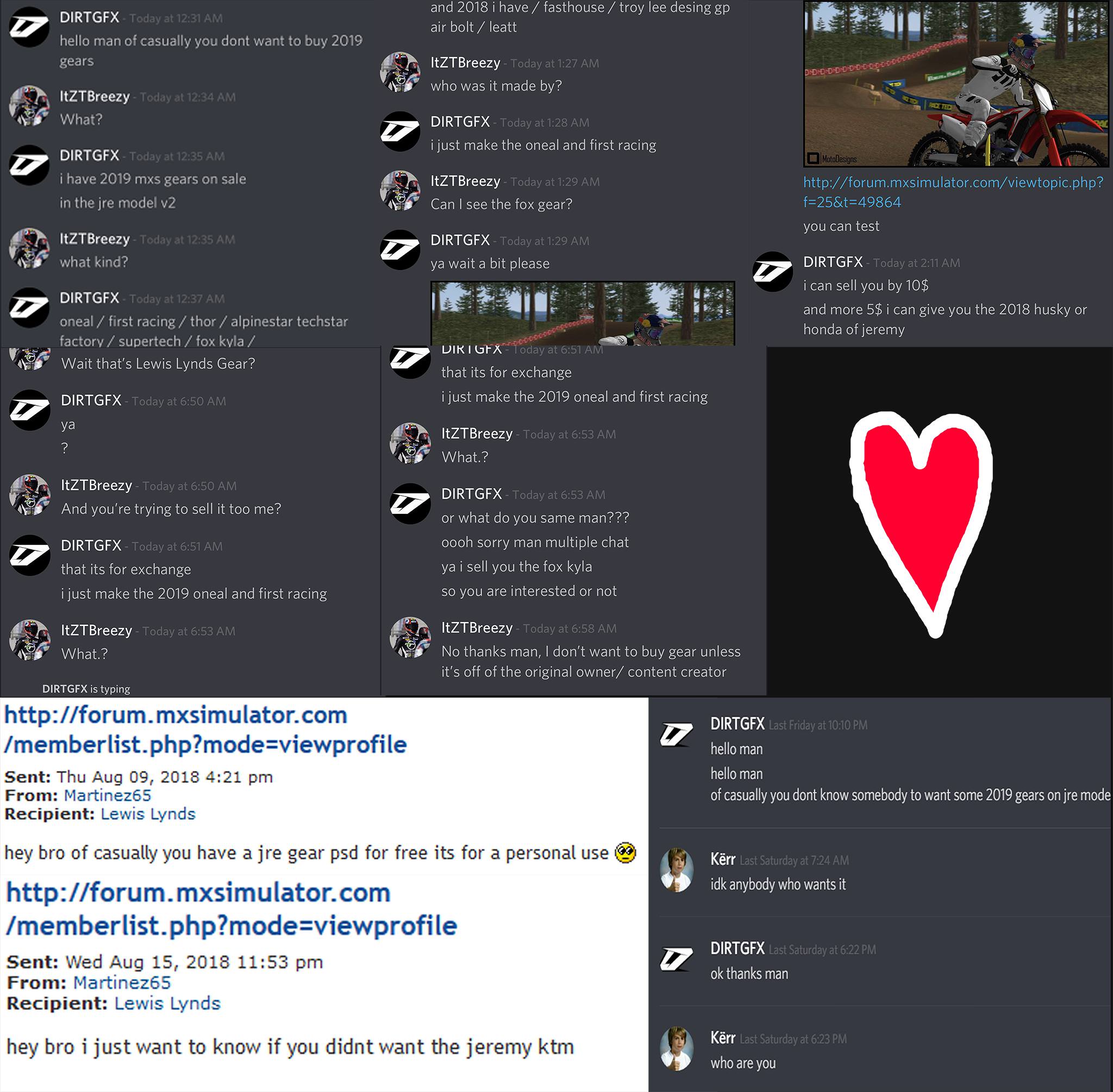 shit is so good! keep it up

MOTOZ293 wrote:shit is so good! keep it up

Nice to see there's still people who appreciate the efforts people put into their work instead of trying to sell it to make money for themselves, thx for the positive comments

haha the dirtgfx dude keeps messaging me to buy jeremy's bike and oneal gear. he really wants some money

Very sad to see the behavior of the French community...

MxMatthias wrote:Very sad to see the behavior of the French community...

It's not everyone from the French community of Sim but it is a very large percentage of the French part. Being someone that talks to a lot of content creators within sim i'm not the only person who has the opinion, it's just a shame that some people have to ruin it for others.

could I help you?
Top