Post models and skins here
Forum rules
If your topic doesn't contain a model/skin link, this is the wrong place to post it.
Post Reply
2 posts • Page 1 of 1

Had this laying around and been meaning to release it for a while, think i made 2-3 years back.

Some things aren't accurate and the bike model is a 2017

It ain't much but it's honest work 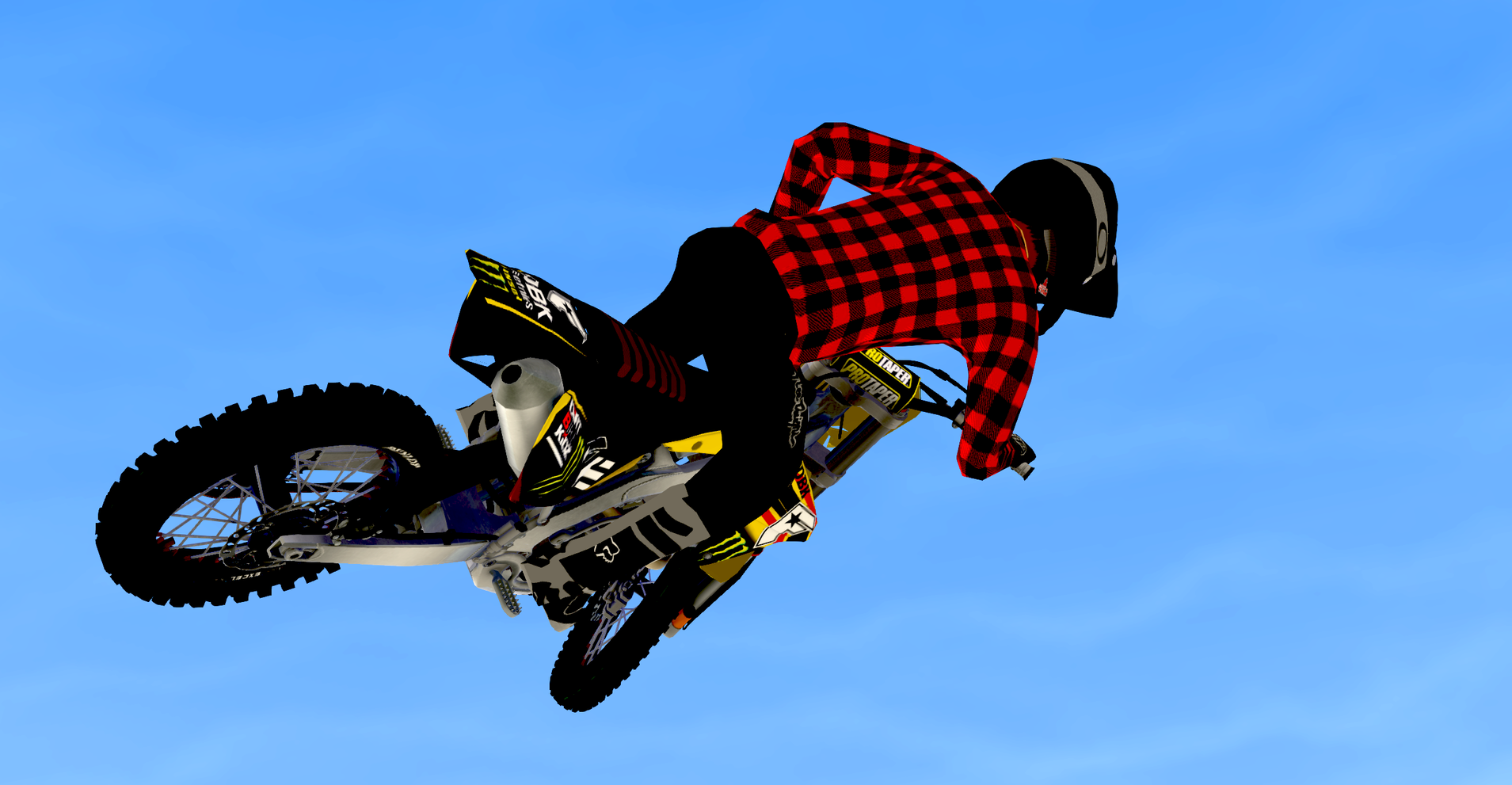 CREDITS: vortexracingleader for the bike model