Post models and skins here
Forum rules
If your topic doesn't contain a model/skin link, this is the wrong place to post it.
Post Reply
17 posts 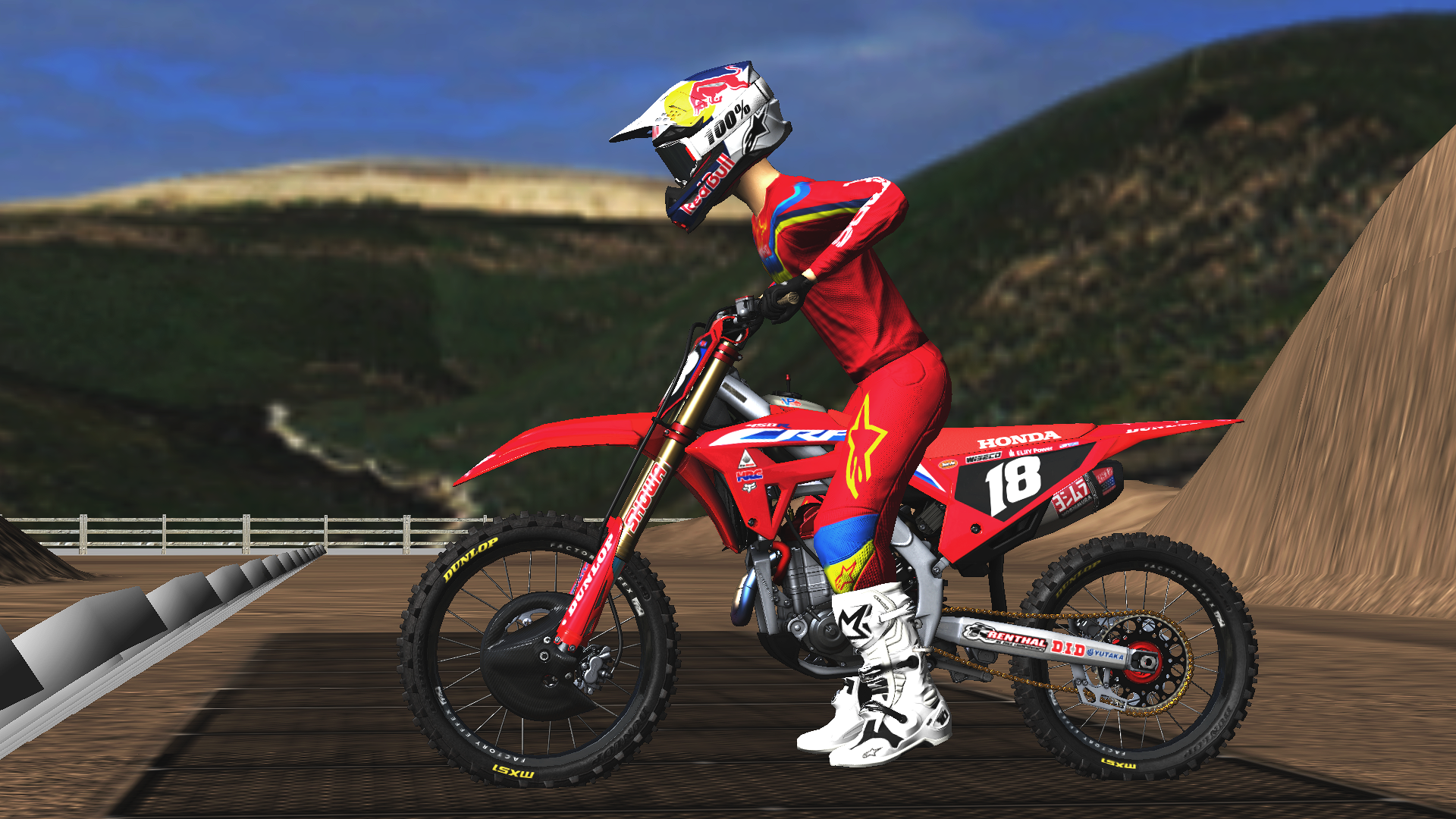 I made these for myself and noticed there weren't any public versions of these bikes so I decided to put some out. They're definitely not perfect but I spent way more time on them than I initially planned, I was going to do the whole team but after doing Kenny and Jett I got tired of working on it.

In game they're "HRC by Worldeater-x"

Thanks to:
McDaniel and the others involved for the absolutely insane model
b5ho for the vector logo sheet

Thanks to:
McDaniel and the others involved for the absolutely insane model

pls pass me your discord
Top

I have no idea, I pen tooled it Weird, not sure why that happened to the Husky version. Here's a new saf (of just the Husky), this one works fine for me. Please try it and let me know.

Do you think in the future the 2021 HRC 250 outdoor bikes could be a model you make?? would be dope
Top

Not sure what you mean. Did you mean 2022 outdoors?