I've heard conversation coming out of animal pens that is more intelligent than what is going on in here.
Post Reply
2026 posts 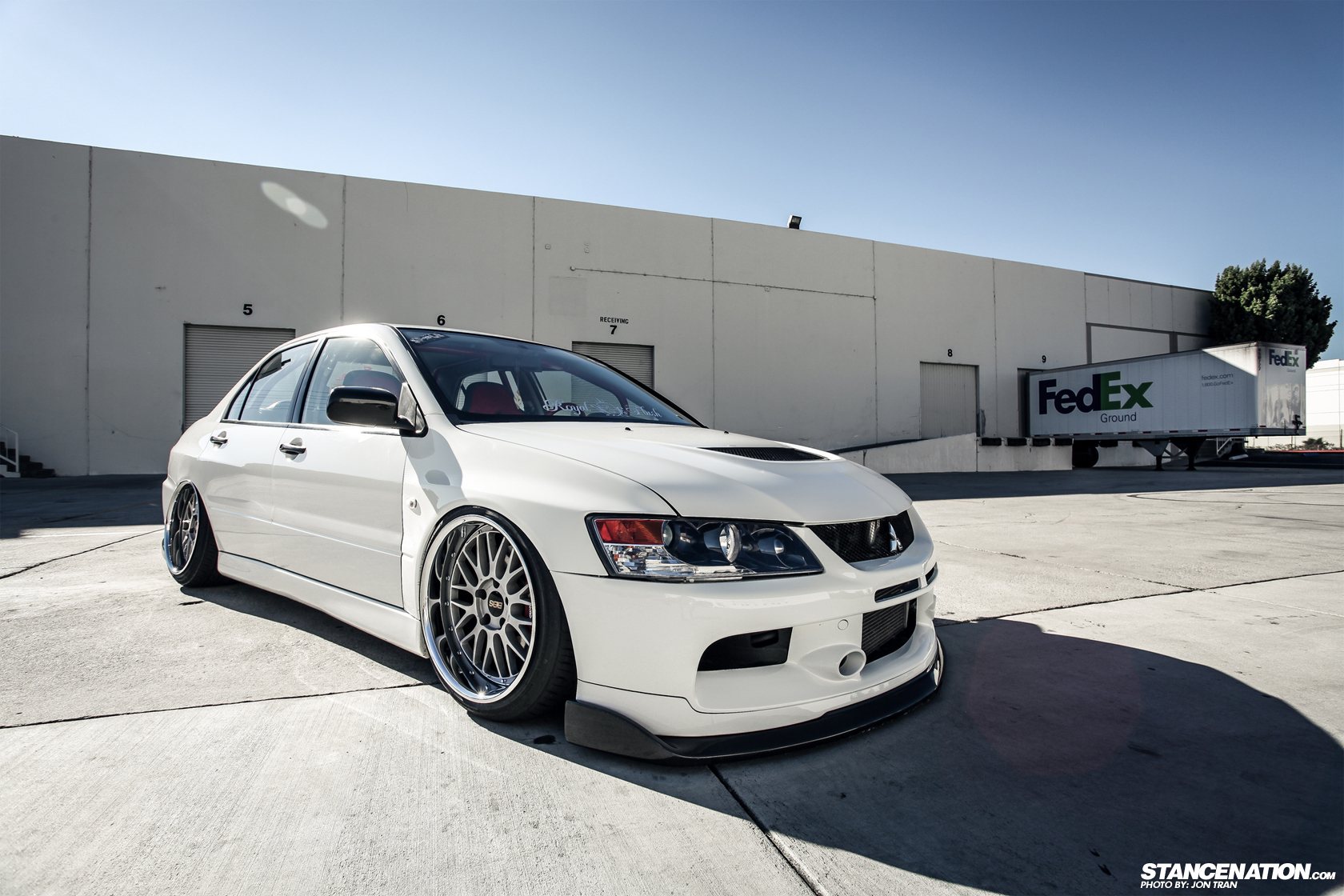 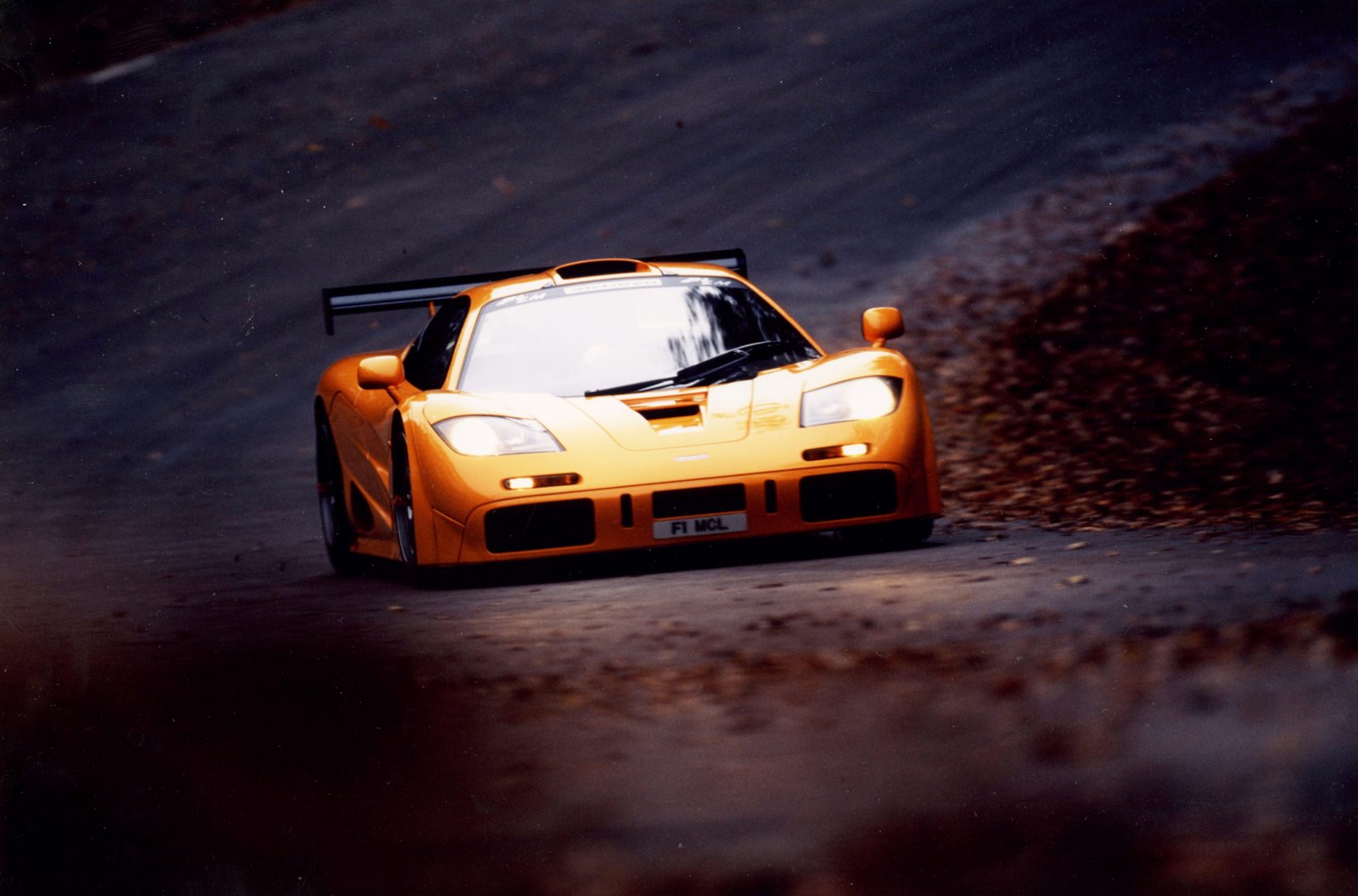 First 3 cars I saw in this thread was immediate proof that this thread won't end well. If having a car that the rear axle looks broken is beautiful I want no part in this.

I really like old Porsche's, especially the race cars and Rauh-Welt Begriff cars. It's called stance puma. All the cool kids do it. #lowlyfe #stancednation

it should be called stupidity. having overly stretched tires and massive amounts of unusable camber mean the car is pretty much worthless to actually drive. some camber is beneficial, but too much just causes excess tire wear and decreased traction. and driving on the sidewalls i just completely stupid and unsafe.

having a car where the car has a nice stance is one thing...having it to where components are beyond their usable range is idiotic. i can appreciate when a car looks nice, but not when you just completely ignore function. which is why i dont agree with buying a car, bike, or a guitar and just put it in a garage or on a wall and say "its a collectible!" bikes and cars are meant to be driven...so drive the damn things. guitars are meant to be played...so PLAY THEM!

but you know, its all my opinion...its their money, let them do what they want. 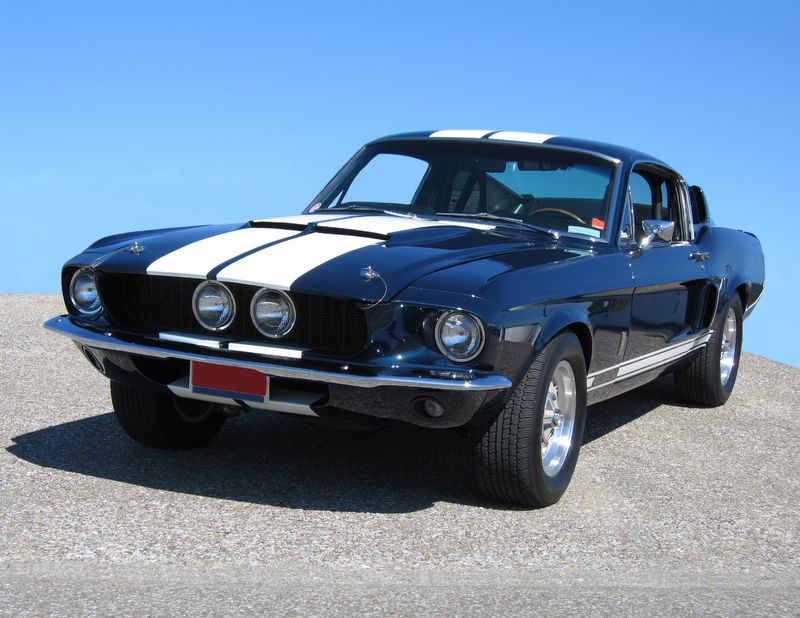 Pumaxcs wrote:First 3 cars I saw in this thread was immediate proof that this thread won't end well. If having a car that the rear axle looks broken is beautiful I want no part in this.

smh.
if I’m still complaining on the internet over the age of 30 someone ban me Evos are just sweet as! But in my opinion an evo without the rear spoiler doesnt look too good. I think it just belongs to this car like a d**k to a man

Users browsing this forum: No registered users and 7 guests