I've heard conversation coming out of animal pens that is more intelligent than what is going on in here.
Post Reply
1882 posts

Both AWP'ers were on point. Guardian carrying his team through Mirage. Skadoodle being a strong force every singe map... Stewie regrouped himself very well after Mirage. Tarik absolutely nailed it the entire final long.
A total of 7 championship points were played away (4 by C9 - 3 by Faze) 2 OT's on the decider ... Man I'm still pumped about that final.

+ this was broadcasted on Belgian television VICELAND ftw!! I watched the entire game with my parents and my brother, family time where the generation gap was closed haha 78 points to get the Gold Pick'Em Trophy yewwww
Logan Heagney
If you enjoy the work/hosting I do donate here. | Join the MX-OCE Discord here.
Top

I was in the top 2% for predictions 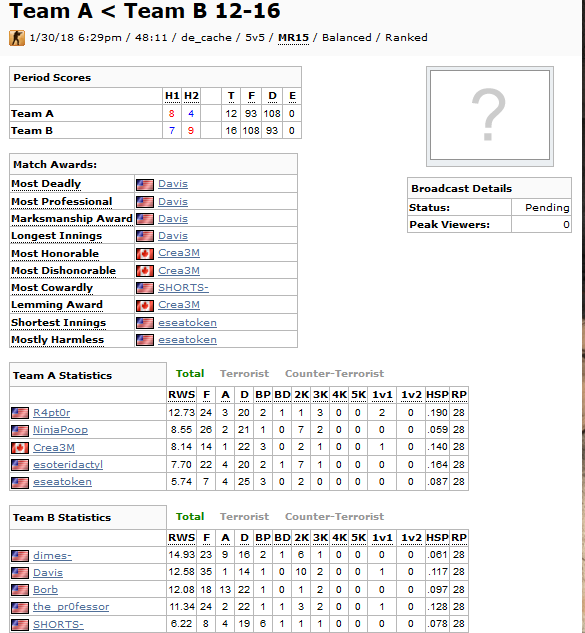 lol that was amazing.
Top

Just got my IEM Sydney 3 Day Pass. Excited to go to my first CS event

Logan Heagney
If you enjoy the work/hosting I do donate here. | Join the MX-OCE Discord here.
Top

Almost had the sickest 1v5 ace holding pit on Inferno with an awp. Fuck. Would have been the sickest clip.

That 2nd shot tho 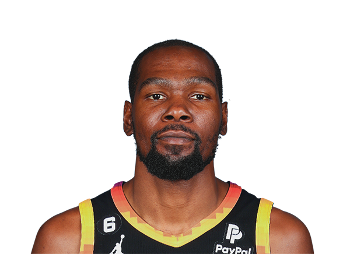